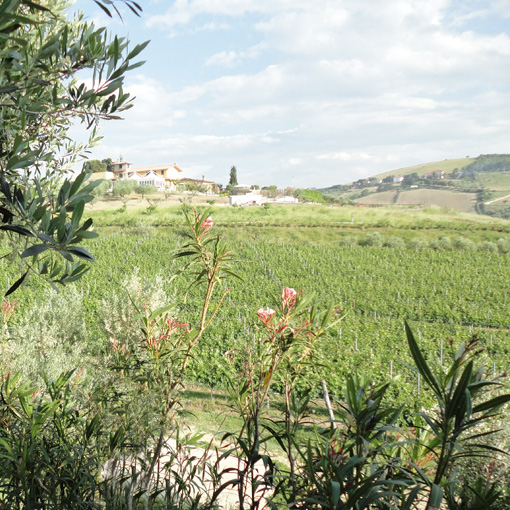 The harvest 2012 was really interesting.
The winter season was in the average until February 2012, when a series of heavy snowfalls affected our area (from 2nd until 12th February), reaching 80/100 cm of snow.
From march until the beginning of may the temperature was in the average, then it began a nice period of warm, sunny and well-ventilated days.
The summer season bloomed in early june, with dry and hot temperature even in late September.
Owing to the September heat, the young vines were harvested 2 weeks before the regular date. At the same time we posticipated the harvest of the oldest vines of 2-3 weeks in order to obtain a light withering of the grapes on the vines itself.
The grapes were healthy and we can talk of a good vintage in terms of quality, whereas, in terms of quantity, the production has decreased in comparison to 2011, this previous vintage being already low.